Do something different in Coventry this October 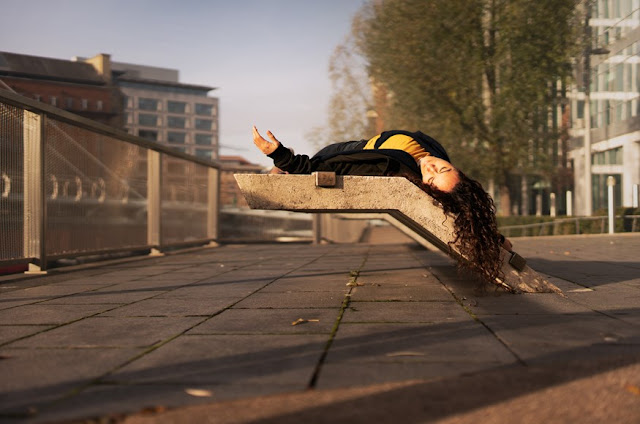 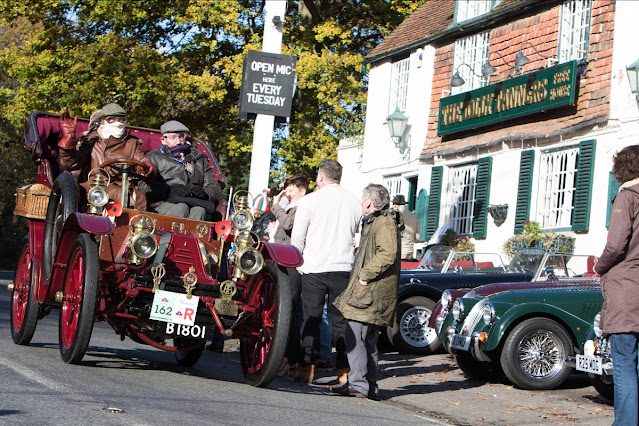 Celebrating the 125th anniversary of the first London to Brighton with special support for the automobile industry’s dedicated charity, Ben
Marking the 125th anniversary of the very first Emancipation Run of 1896, this year’s milestone RM Sotheby’s London to Brighton Veteran Car Run (Sunday 7 November) will also be raising awareness and funds for Ben, the charity dedicated to supporting the people of the automotive industry.

Over the years various other benevolent funds have been amalgamated into Ben including those of coachbuilders and agricultural engineering and its allied trades, and today the charity offers life-changing support to the 800,000 people who work in the UK automotive sector and their families.

As the Official Charity Partner to the world’s longest running motoring event, Ben will be organising fundraising points at pubs along the hallowed route from London to Brighton and further opportunities will be available for both the public and participants to make much-needed donations.

“We are thrilled to have been nominated Official Charity Partner for this prestigious event,” said Matt Wigginton, Director of Partnerships, Engagement and Income at Ben. “Our organisations have shared a passion for all things automotive for well over a century, and this event will help us raise awareness and vital funds to ensure no-one in automotive faces life’s toughest challenges alone. When any member of our automotive family is struggling, we all rally to support them and that is something we can all be proud of.”

As the organiser of the event, the Royal Automobile Club is delighted to be welcoming Ben (The Automotive Industry Charity) to the RM Sotheby’s Veteran Car Run in such a significant year.

“Both the London to Brighton Run and Ben have proud histories stretching right back to the advent of the motor car,” said Ben Cussons, Chairman of the Royal Automobile Club. “The Veteran Car Run celebrates the freedom that self-propelled vehicles have given society, while Ben provides invaluable assistance to those past and present who work within the automotive industries. We look forward to working with Ben and raising funds for the charity”.

For more information on the RM Sotheby’s London to Brighton Veteran Car Run can be found on the official website: www.veterancarrun.com. 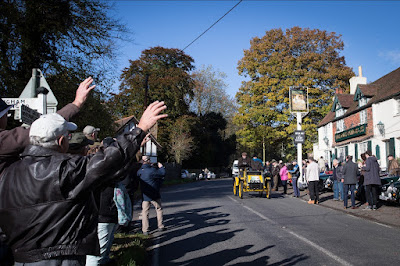 Coventry City of Culture Trust - Events in the Autumn 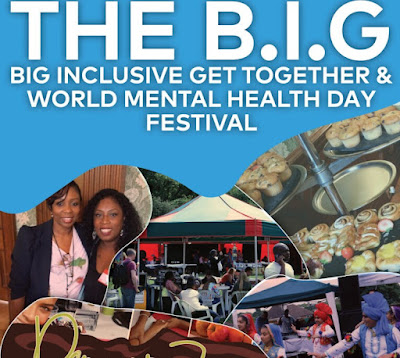 As part of World Mental Health Day and the Big Inclusive Get Together, Common Unity, Forward For Life and Community Flow are working in partnership to celebrate the wellbeing of our local communities.

This is a free event and everyone is welcome, so why not come along and join us on the day. There’ll be a pamper zone, food stalls, music, health and wellbeing information stalls and much more!

To make the day even better we have some awesome stall holders such as:

Of Patrees Herbs and Wellness

For more information on the Big Inclusive Get together Festival please get in touch with us.

Posted by Spaghetti Editor at Friday, October 08, 2021 No comments:

Light House Cinema and Cafe Bar is welcoming a new exhibition into its gallery space this week. Running until the 29th October, the free to enter exhibition by Hammond Galleries includes work by a range of artists and promises to be a stunning show at the landmark Chubb Buildings venue.Artist Graham Short will be exhibiting a number of microscopic engravings including 'The Lord's Prayer' engraved on the head of a pin. David Lindon will be showcasing his 6 micro masterpieces including 'Starry Night' in the eye of a needle. The exhibition will also be a UK exclusive display for Californian 'hand-stamp' artist Russell Powell and Hammond Galleries is privileged to be his exclusive UK partner.Speaking about the exhibition, organisers at Hammond Galleries say: 'The journey we have been on over the past 18 months has been difficult for all and 'A New Beginning' is a fitting title to mark the advent of an exciting exhibition showcasing a range of fantastic artists. The preview evening will be on Thursday 7th October between 6-9 and we would be honoured to have you join us to celebrate the occasion and the artwork on display.Light House CEO Kelly Jeffs adds:'From the sneak peek we've had of the work on display, we can tell that this show will continue the tradition of excellent exhibitions we've held here at Light House. We're delighted to welcome Hammond Galleries and the artists to our gallery and look forward to seeing the space full of visitors enjoying the work.'
Posted by Spaghetti Editor at Wednesday, October 06, 2021 No comments:

Have you visited the Dudson Museum in Stoke-on-Trent? It's Free! 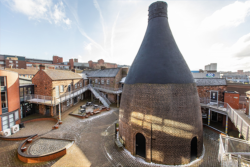 The Dudson Museum is based in Hanley forming part of The Dudson Centre which was created in 1999 when the original Dudson Factory, dating back to 1809, was regenerated by a range of private and public sector partners.
Uniquely, the museum is housed in an atmospheric Grade ll listed bottle oven and by stepping through the oven door you will be immersed in the heritage of the iconic Dudson brand, which continued to produce ceramic tableware until 2019.  A unique, family business with a proud tradition of quality and a fascinating history.
Individuals, families, groups and school parties are always welcome.  A typical visit takes just under an hour, but the pottery enthusiast will want to linger to soak up all the stunning collection has to offer!
There is also a well-stocked gift shop selling books and souvenirs and a café on site.  With free entry and helpful, friendly staff, the museum is a must-see.
Please click here to learn more.
Posted by Spaghetti Editor at Wednesday, October 06, 2021 No comments:

New musical at the Belgrade Theatre opening this week! 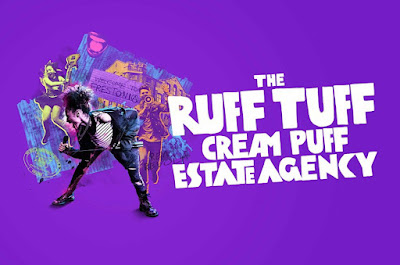 Posted by Spaghetti Editor at Wednesday, October 06, 2021 No comments:

Journey Inside The Lost Lending Library 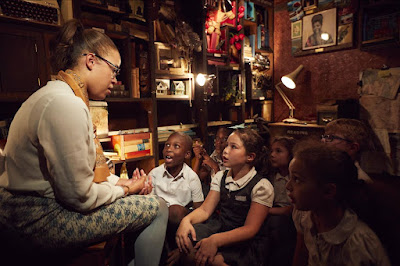 Posted by Spaghetti Editor at Tuesday, October 05, 2021 No comments:

Endorsed by Radio 1 breakfast DJ during the Eighties, Mike Read, as being “like Live Aid meets Top of the Pops” – 80’s MANIA is sweeping into Coventry this October.

28 chart-topping artistes from the 80's are authentically recreated to look and sound as they did back in the day with a full live band, awesome dancers, mind-blowing lasers and light design combined with huge video projection complete the production together with over 150 costumes!

Producers Vikki and Greg say that 80’s Mania features something for everyone.

“It’s broader in its range of music than your widest shoulder pads, standing stiletto-heels-like head and shoulders above the rest. We promise a show bigger than the biggest hair the Eighties had to offer. . . catch 80’s Mania – it’s sweeping the nation!”

“It’s totally unique,” says Vikki. “Audiences take the time to prepare and dress as their favourite pop stars, reliving the childhood memories that the 80's helped make so unforgettable.

“Hen parties, stag nights, school reunions, office parties, couples and groups all come along to have a good night out, reminisce, sing, dance and clap along to their favourite Eighties tunes.”

Posted by Spaghetti Editor at Sunday, October 03, 2021 No comments: