Chinese Imperial Court Costume - 'A Journey through the Imperial Wardrobe' 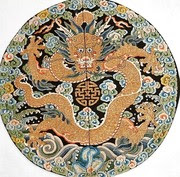 David Rosier, Accredited Lecturer for The Arts Society, presents an insight into the origins and evolution of the 2000-year history of Regulated Court Costume.

Initially there will be a focus on the Insignia of Rank that were worn to visually indicate the rank and status of the wearer. Specific consideration will be given to the origins and usage of the iconic Chinese Imperial Dragon, the personal emblem of the Emperor, but not for his exclusive use.

The lecture concludes with an exploration of the Imperial Wardrobe from State Robes, and regalia, plus mandated dress accessories.

Lecture at 1pm, please book in advance by calling 01782 232323 or emailing MuseumEvents@stoke.gov.uk, tickets £12 and includes a Cream Tea.

This Thursday, 30th September, Henry’s Blueshouse On The Road opens at Red By Night on 11 Waterfront East at Merry Hill, Dudley DY5 1XG with leading Midlands blues band The Nitecrawlers.

The doors open at 7pm at Henry’s at Red By Night and entertainment starts fifteen minutes later with Henry’s trademark Blues Talkin’ where blues musicians, in this case The Nitecrawlers, talk about how they first met the blues, what it means to them, who their influences are and more.

Henry’s Blueshouse first saw the light of day in 1968 at The Crown in Station Street Birmingham quickly gaining a national representation with performances with American Bluesmen Lightnin’ Slim, Champion Jack Dupree, Eddie Guitar Burns and more as well as UK bands which includes Status Quo, Ten Years After, Jethro Tull but became most widely-known as the birthplace of Black Sabbath who became more-or-less resident at Henry’s.

This will be the first of a monthly series at The Red By Night with: 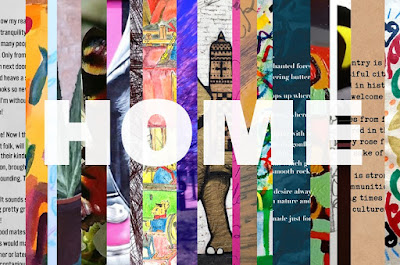 Join us for a week-long celebration of arts and homelessness projects in Coventry, created and co-produced by people who have current or previous lived experience of homelessness. The festival takes place at venues across the city centre between Friday 8 - Saturday 16 October, coinciding with World Homelessness Day on Sunday 10 October 2021.

See exciting events below and full lineup of event details on our website!


Aston Villa Foundation played host to a dementia event this morning which was attended by ex-Villa players Tony Daley and Mark Walters. The event was an opportunity for members of the Foundation's regular dementia cafe to meet the legendary Villa wingers and share their memories of watching them play at Villa Park.

The event was also supported by members of the Dementia Carer Team of Age Concern Birmingham (funded by Forward Carers) and other local organisations who support people with dementia and their families in the West Midlands. Peter Millington and Suzan Roberts (pictured above) were at the event to provide advice and support.

The event included displays of sporting memorabilia such as programmes and vintage games such as Subbuteo table top football. The morning was filmed by Sky Sports.

To find out more about the Aston Villa Foundation Dementia Café, email michelle.king@avfc.co.uk

For advice and support to carers of people with dementia in Birmingham, contact our team on dementiacarers@birminghamcarershub.org.uk

Posted by Spaghetti Editor at Monday, September 20, 2021 No comments:

IT charity ReCOM to close

The IT charity ReCom is to close following unsuccessful efforts to recruit a new chair of trustees.

"It is with a deep and sorrowful heart that I must inform you that the IT charity ReCOM will cease to function after the 30th September 2021. The charity has, for the past 2 years been trying to find a new chair of trustees, without success.

"This will bring to an end 20 years of working with older, vulnerable, disadvantaged people within Solihull, East and more recently South Birmingham areas. Since the Covid Pandemic ReCOM has been working via Video Link and Telephone with clients. At a time when the services which ReCOM provide are more desperately needed than ever, the lack of a person to take on the role, even on a temporary basis, will result in the loss of the accumulated knowledge and experience of around 40 Volunteers and Staff.

"With no other charities of its type in the area, sadly the people that ReCOM has served will once more be bereft of help."

Posted by Spaghetti Editor at Sunday, September 19, 2021 No comments:

Age-friendly, loneliness and more from B'ham & beyond.

Welcome to your latest Ageing Better newsletter. As the days are getting colder, it has been reassuring to see older people in Birmingham reconnecting with their local community. We know there are people who are shielding or who are cautious about going out, and neighbourliness and taking action locally is as important as ever. On the 21 September, we’re hosting a webinar about how to get people taking action to change or improve where they live. It’s full of useful tips and learning from our Ageing Better projects in Tyburn. You can read more about that and other news below. Enjoy!

LearniLearn how two of our projects in Tyburn involved active citizens in improving their local area. Hear from researchers, project workers, volunteers and citizens who have started their own litter picking group! 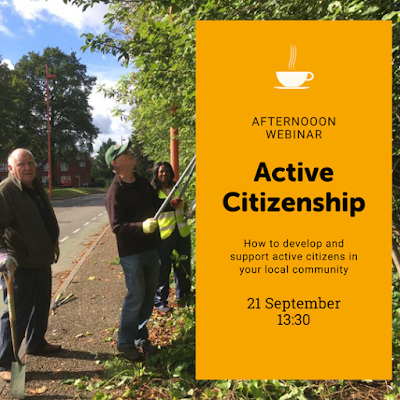 Over £480,000 to community groups in Birmingham

Did you know that since 2016, we’ve committed over £480,000 to community groups across the city. About 10,000 people in Birmingham have now taken part in Ageing Better activities.

As you’ll be aware, David Coffin has been working on an Ageing Better legacy project called the Community Development Practice Hub. It aims to connect, inspire and upskill community development practitioners across Birmingham.

Posted by Spaghetti Editor at Sunday, September 05, 2021 No comments: 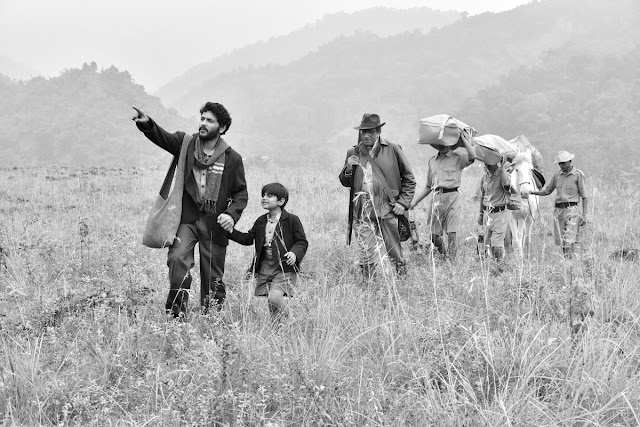 The Birmingham Indian Film Festival returns for a special autumn edition over 3 days in September. On Saturday 18th September, we’re excited and proud to bring you the UK premiere of Bengali drama Avijatrik (The Wanderlust of Apu), directed by Subhrajit Mitra; a new tale based on the legendary character Apu who was first brought to the screen by India’s most internationally acclaimed director, Satyajit Ray!Check out below our programme of 5 screenings on Saturday 18th, Sunday 19th and Wednesday 22nd September at MAC Birmingham.

Posted by Spaghetti Editor at Sunday, September 05, 2021 No comments:

The BBC’s four-day poetry and spoken word festival, Contains Strong Language, will be coming to Coventry in September 2021. It will be the biggest celebration of poetry ever seen in the region, a commemoration of spoken word in all its poetic forms, revealing the best existing and emerging talent from Coventry and the Midlands. Some exciting events are listed below and more on our website! 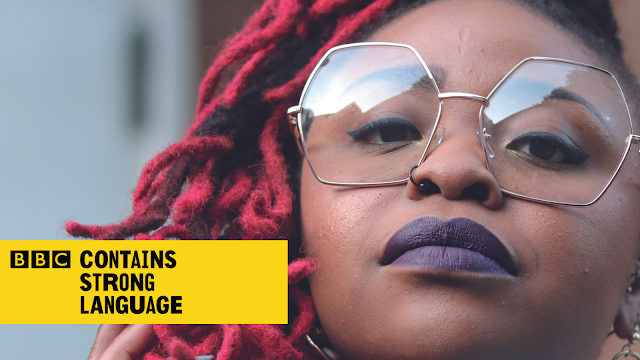 Posted by Spaghetti Editor at Thursday, September 02, 2021 No comments: