SAY HELLO TO SOMEONE LIKE YOU - THE ADELE SONGBOOK 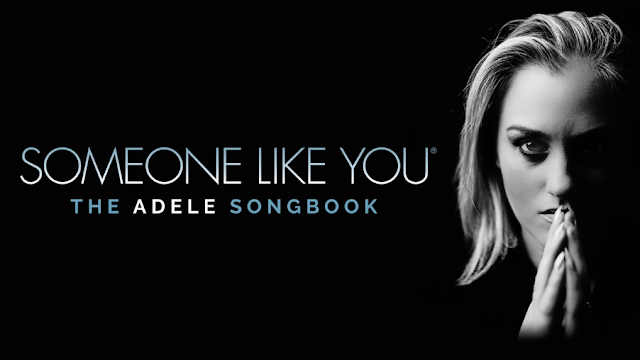 When X Factor finalist Katie Markham was selected by Adele to appear in the BBC Adele Special presented by Graham Norton, she never dreamed she would be both singing live with her idol on stage in London, and launching a brand-new UK touring show all within a year.

Now in its fourth year, this immaculate concert production ‘Someone Like You’ The Adele Songbook recreates the magic of Adele’s music from her three hit albums, ‘19’, ‘21’ and ‘25’, reminding audiences why they first fell in love with her beautiful music over ten years ago.

The world class how has had phenomenal success in countries across the world from Ireland to Estonia and from Canada to Finland and has played at some of the most prestigious venues across the UK.

Katie says: “There is a real beauty to Adele’s music. I think that’s why it appeals to so many people, she lays raw emotion out for all the world to see.”

Featuring the smash hits ‘Chasing Pavements’, ‘Make You Feel my Love’, ‘Set Fire to the Rain’, ‘Someone Like You’, ‘Rolling in the Deep’, ‘Hello’ and the multi-million seller ‘Skyfall’, as well as featuring a selection of songs by some of the legends that inspired Adele, Someone Like You is the quintessential show for any fan of Adele.

Tour dates, tickets and more information is available on the official website at: www.someonelikeyou.co.uk