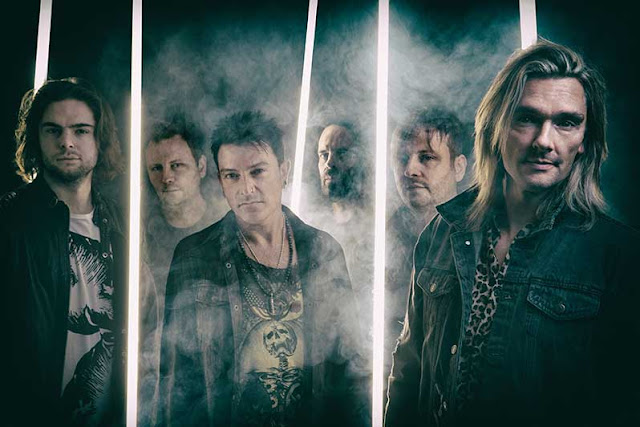 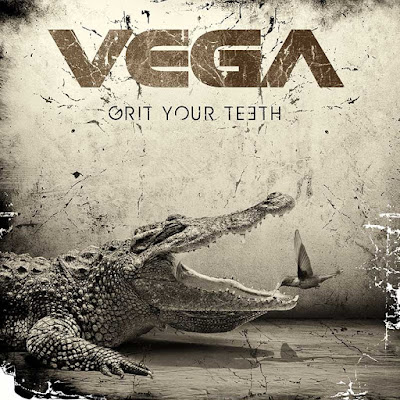 British rock band VEGA who originated from Stratford-upon-Avon will release their new album “Grit Your Teeth” on Friday 12th June 2020 via Frontier Records. The album will be available pre-order from March 20th from https://orcd.co/grityourteeth
and www.vegaofficial.co.uk.

The first single “Grit Your Teeth” will be released Friday March 20th and will available digitally from Apple Music, Amazon Music and Spotify.

Buckle up and hold tight, VEGA are back with the album of their career. “Grit Your Teeth” will take you to screaming highs and gritty lows. It’ll keep you coming back for more.

Says the band’s lead singer and frontman, Nick Workman, “Selfishly, we’ve taken a few risks by recording an album, that, first and foremost, we can be proud of. Don’t try and tag it with any sub-genre of rock or metal, just enjoy it.”

“Nick’s right”, says VEGA’s keyboardist, James Martin. “We set out to do something different on this album. We wanted to stand out from the rest of the pack.”

If the last album, “Only Human”, was a commentary of what was going on our lives. The new album is very much a reflection of those times and the outcomes. It’s a very positive album in its overall message, but it also has a lot of dark moments. It was very therapeutic for the band to write and record the album.

VEGA wrote the album from January 2019 until they started recording in August 2019. The album was recorded in an industrial unit in York with the Graves Brothers who have previously produced Asking Alexandria. That is more the “metal” side of the album and was a perfect fit for VEGA as they wanted to blend melody and hooks with power.

“Joe and Sam Graves did a great job producing the album. They knew exactly what the band were trying to achieve,” says Workman. Tracking finished by September 2019. Mixing and mastering was completed before Christmas. 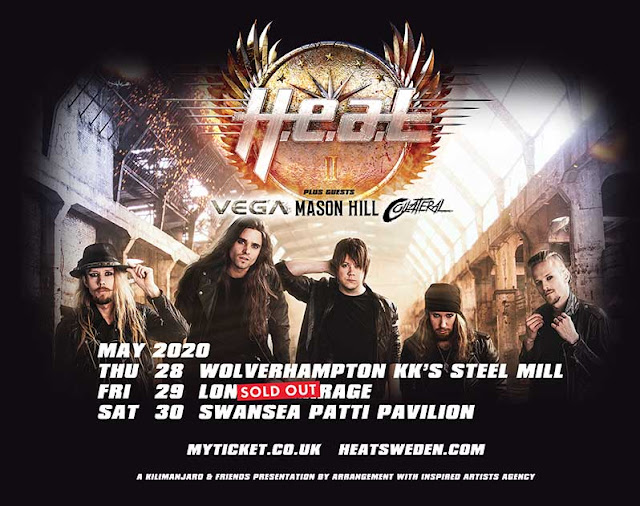