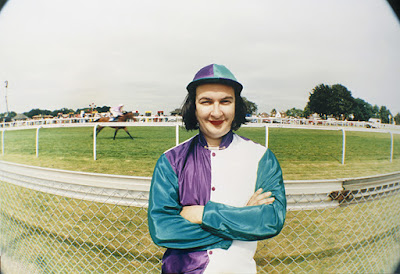 Ikon presents A Very Special Place: Ikon in the 1990s, an exhibition featuring 40 artists from the gallery’s 1990s programme. It comprises work by those who featured in exhibitions at our venue on John Bright Street during 1990 - 1997, and at Ikon’s current premises in Brindleyplace until 1999. The title A Very Special Place is from a visioning document produced at the time, imagining Ikon’s future.

With Elizabeth Macgregor as Director, Ikon’s outlook was increasingly international with a particular emphasis on the Americas and Australia. Concerning the representation of British artists, she resisted the fashion for ‘Young British Artists’ in favour of an eclecticism ranging from painters such as Basil Beattie and Lisa Milroy to the more overtly experimental practices of Georgina Starr and Mark Wallinger. Ikon’s 90s programme also featured a number of local artists associated with diaspora communities, including Permindar Kaur, Keith Piper and Donald Rodney.