Everything to Everybody: Birmingham's Shakespeare Memorial Library 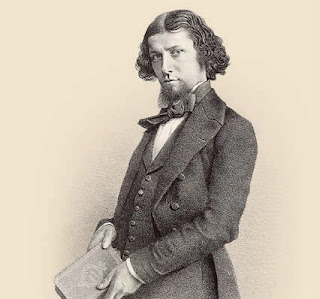 ‘The time has come to give everything to everybody’


To mark the 300th anniversary of Shakespeare’s birth, Dawson and a group of his closest friends decided that Birmingham should be home to the greatest collection of Shakespeare books in the world. They insisted that a special room should be built for these books, the most beautiful room in Birmingham, and most importantly, it should be freely open to everyone. 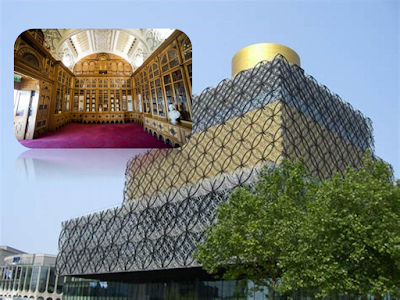 'Everything to Everybody: Unlocking a cultural icon for all

A major £1.7 million project to re-connect Birmingham’s communities with the city’s Shakespearean heritage has been officially launched.

'Everything to Everybody' - a collaboration between the University of Birmingham and Birmingham City Council - will revive the fortunes of the city’s almost-forgotten Birmingham Shakespeare Memorial Library (BSML), now held right in the heart of the city in the iconic Library of Birmingham.

This ground-breaking project will restore the world’s first great people’s Shakespeare Library to everyone in the city, reanimating Birmingham’s historic, multicultural Shakespeare collection in time for the 2022 Commonwealth Games.

It will re-vitalise the first, oldest and largest Shakespeare collection in any public library in the world and one of the UK’s most important cultural assets.

The National Lottery Heritage Fund has granted £675,200 to the project, which has also secured significant funding from Mike Gibbs and History West Midlands. The total value of the project currently stands at £1,710,667.

The project unites the Shakespeare archive, founded in 1864, with the George Dawson Collection (GDC) - a wealth of documents relating to the nonconformist preacher, lecturer and activist, who founded the Library as part of a pioneering ‘Civic Gospel’ which helped make 19th-century Birmingham the world’s most progressive modern city.